The History of the Vacuum Part 1: A General Overview 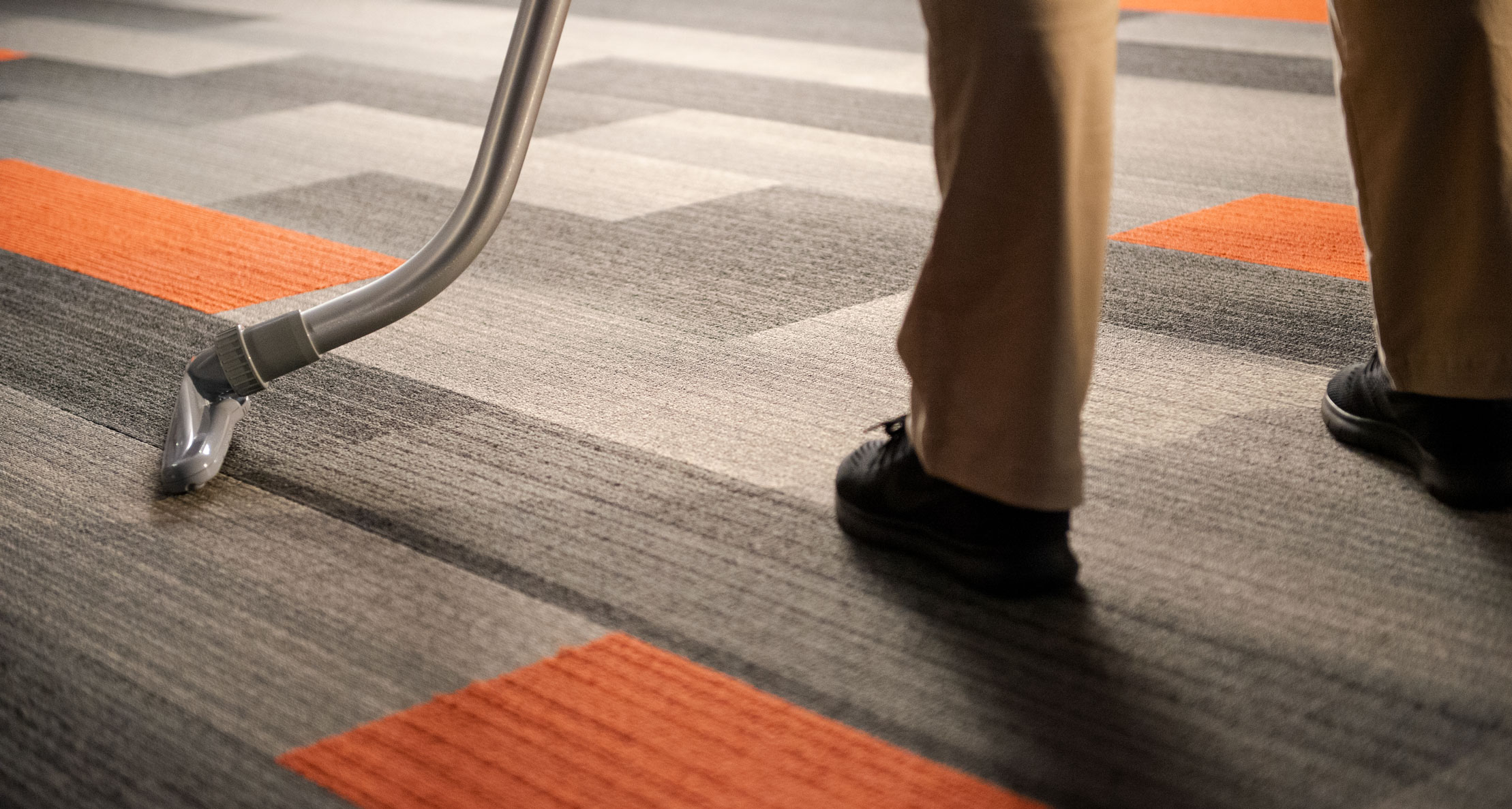 The history of any invention is muddled. Oftentimes, a combination of individual efforts leads to the modern-day technology we all know. Not all of these innovators make it to the history books, but their contributions can still be found in the final product.

The vacuum cleaner follows this trajectory: from idea to many designs and approaches, to pairing it down to a few core elements that become common throughout. In this post, we’ll explore the general history of vacuum cleaners.

Dust and dirt predate the vacuum; dust have been here since the beginning of time, while the vacuum has been around for just over a hundred years. As cleaning was still very much a necessity, people utilized some labor-intensive (and familiar) tools to meet their needs.

The most common tool was the broom. It was used to literally push dust off the floor and out of a room. The dust was either gathered and then tossed out, or directly swept out the door.

For carpeting, a different tool was used to get the dust that had settled into the fibers: the aptly named carpet beater (also known as a rug beater). The housekeeper would hang the carpet up and use this racket-like tool to hit the carpet repeatedly. The dust would be loosened from the fibers and “fall off” from the carpet. This also often led to a cloud of dust that would surround the area during one of these cleanings.

As one can imagine, these methods were intensive but not always effective. It would be easy to miss spots. Dust was kicked back into the air, and some would settle right back where it started. There was also the issue of breathing in the dust that was put into the air, which creates a whole list of health issues.

One particular invention acts as the direct precursor to the vacuum. Primarily known as carpet sweepers, these contraptions look remarkedly similar to upright vacuums. They have brushes and bristles that rotate when someone pushes it. These would, in turn, sweep dust and dirt into the container box. In many ways, carpet sweepers are self-contained brooms, and they are still commonly used today.

The Many Iterations and Improvements of the Vacuum

From the late 1800s to the early 1900s, engineers and inventors in both the United States and Europe looked to solve the inconveniences of cleaning dust. There were several unique approaches to the problem.

Between 1860 and 1880, there were a few early vacuum models registered with the United States Patent and Trademark Office (USPTO). They attempted to provide a portable solution to housecleaning. However, none of them found any real commercial success. One of the models was never even made despite its patent, likely due to financial issues.

The next notable vacuum models were bigger. In fact, they were so large that the machines were horse-drawn with long hoses that would go into the house. These vacuums were not sold to individual consumers; instead, customers could rent the vacuum service to come to their house and clean out the dust. The first patent of these models was from John S Thurman in 1898 (US Patent No. 634,042). His design, as well as similar ones that popped up in the US, would blow dust into a container, where it was collected and then removed.

As we’ve already mentioned, blowing dust is ineffective in cleaning spaces. There were some inventors and engineers who noticed this exact issue. Independent from each other’s work, Hubert Cecil Booth (a British engineer) and David T Kenney (an American inventor) invented vacuums that used suction to clean. Booth tends to get more credit as he found commercial success with his design, known as a “Puffing Billy.” (Booth’s success also comes with a humorous tale: he had asked why previous vacuums didn’t suck in air, and was told that such a thing was “impossible.” This pushed Booth to prove that such a thing was, in fact, possible.)

There was also a push towards developing a vacuum that could be used in the house, rather than a service one could rent. Models were developed on both sides of the Atlantic Ocean. Quite a few of them were gasoline powered, and many of them were commercial failures. Cited issues with these vacuums include their noise, smell, and their sheer size.

The final vacuum model we will discuss in this post is the one that revolutionized the invention: the personal electric vacuum.

The tale starts in 1907 with a janitor named James Murray Spangler in Canton, Ohio. His job included using a carpet sweeper to clean a department store. The carpet sweeper kicked dust up into the air and aggravated Spangler’s asthma. It made his job understandably miserable.

Spangler wasn’t just a janitor; he had some experience in engineering and inventing, including having a few patents to his name. He put his knowledge and experience to good use.

The first version of the vacuum Spangler made consisted of an old ceiling fan motor, a tin soap box, a broom handle, and a pillowcase. It worked, and just as importantly it didn’t trigger Spangler’s asthma. From there, he refined the design, and later submitted the patent application.

The next problem Spangler faced was getting the financial backing he needed to produce and sell them. He had some trouble with this part; like many inventors before him, getting the funds was not easy. But his invention was so impressive that his cousin, after trying the vacuum herself, told her husband about the wonderful appliance.

That cousin’s name was Susan Hoover, and her husband’s name was William Hoover.

William Hoover was looking to diversify his business. He bought the patent rights and hired Spangler to help with production. And as the saying goes, the rest is history.

That is not to say that the vacuum didn’t receive further improvements, or that other vacuum models didn’t come into prominence. Vacuum models have come and gone, each working to do a better job than their predecessors.

Our next blog goes into some of those improvements invented by Harris’. And in the meantime, get the experts of cleaning on your side. Use our contact form here.