What are activated carbon filters, and what do they do?

For the most effective air purifiers on the market, having two or more filters is required. No singular filter can do everything necessary to keep your air healthy and clean. Even HEPA filters, with their high and rigorous standards, cannot do everything.

One of the most common air filters to be paired with HEPA filters are active carbon filters, also known as activated charcoal filters. These filters take care of odors and gases, while HEPA filters work to remove particles. Together, they provide a wide coverage to make offices and workspaces safe. 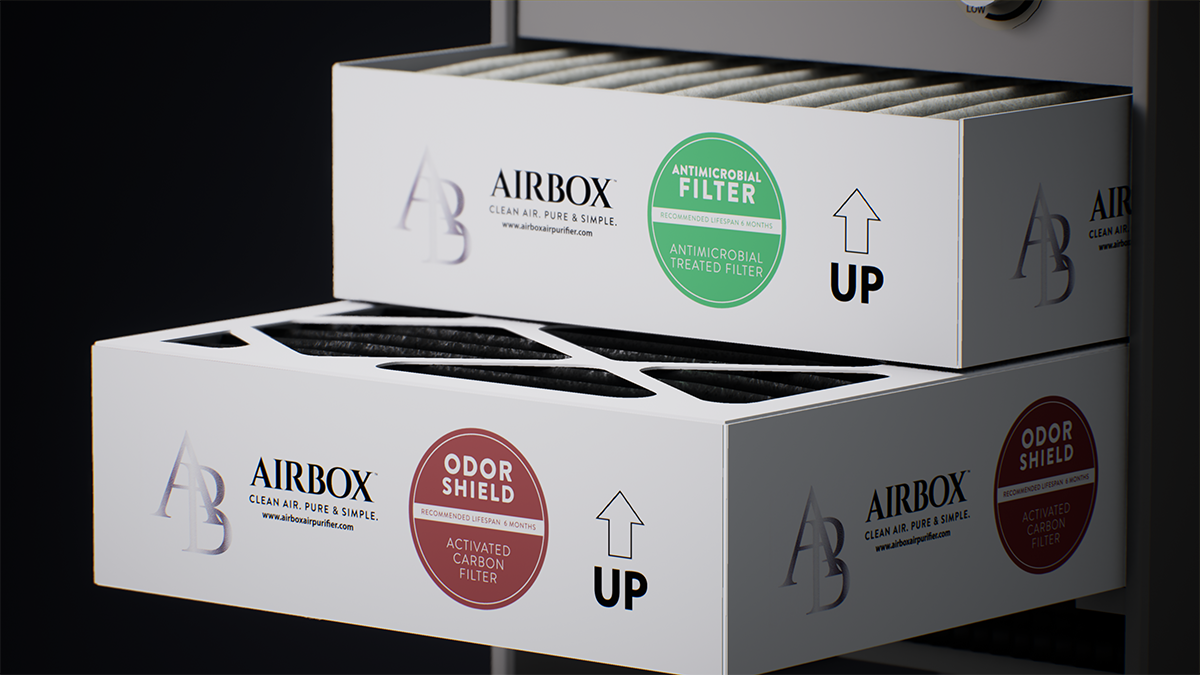 What is activated carbon?

To understand activated carbon, it’s essential to understand charcoal. Throughout history, charcoal has not only been used for cooking, but also to filter water and air. Charcoal is formed when organic material, often wood, is heated at high temperatures while exposed to little air. This process essentially “burns away” everything but the carbon molecules, without the actual use of fire.

Because of the low exposure to air during this process, the remaining carbon stays together in large chunks while having many tiny spaces where non-carbon material once was. This is why charcoal seems relatively light to its size. This also means that charcoal is a porous material, good for acting as a filter to catch impurities.

Activated Carbon and Binding to Impurities 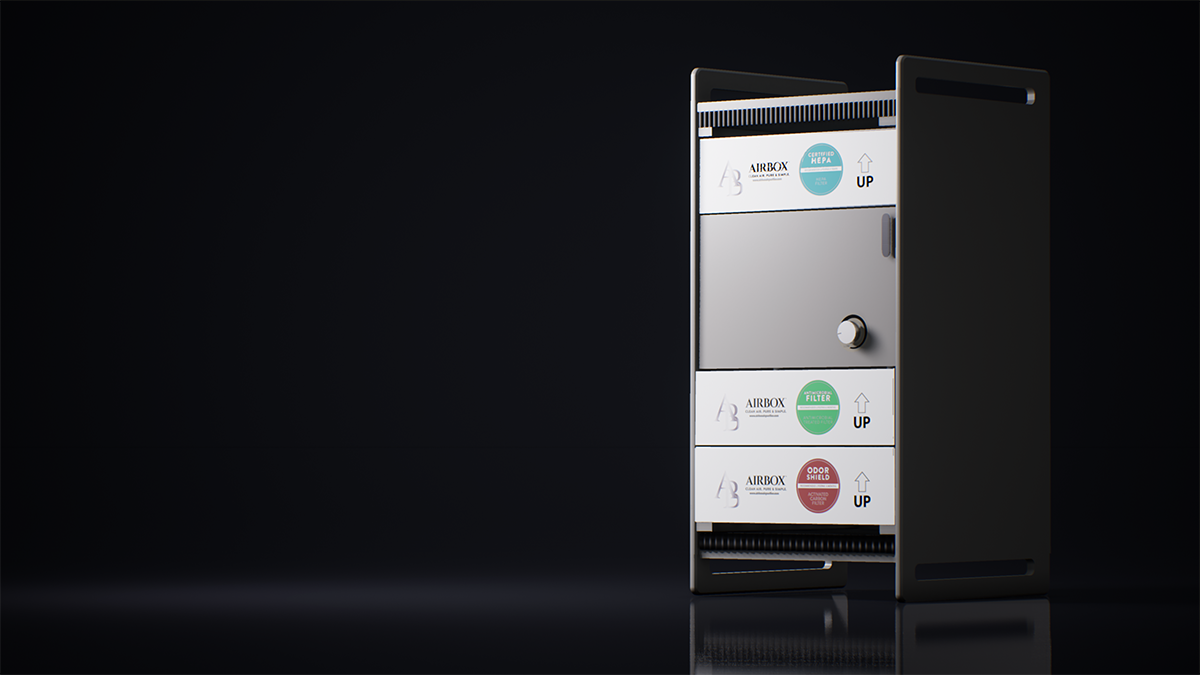 Molecules are known as the building block to our world. They make the air we breathe and the cells of our body. They are so small, it took until 2009 to develop a microscope that could see them. (Read about that momentous event here.) HEPA filters focus on particles that are built up from molecules, but have trouble dealing with actual molecules.

Activated carbon is different. It naturally “collects” molecules, and as a filter activated carbon can get some of the worst molecules and molecular compounds out from the air. The worst of them are volatile organic compounds (VOCs). Due to their nature, VOCs are often found as gas, mixing in with the air. Many VOCs are associated with dangerous fumes, like paint and fossil fuels. (“Organic Compounds” in the case of VOCs refer to chemical compounds that include carbon, which was once believed to be required for every organic creature to exist.) To learn more about VOCs, check out the EPA’s page on them here.

VOCs have a long list of potential health hazards. These range from temporary effects, like headaches and irritation, to permanent debilitating damage, such as damage to organs and possibly even cancer. The EPA maintains a list of known and suspected health effects here.

We’ve spent a lot of time looking for the right air purifier to bring to our clients, including testing them within our own offices. We decided to work with AIRBOX to bring clean air to indoor environments.

AIRBOX has three filters in their models, one of which is an activated carbon filter. Working in tandem with the other two air filters, these air purifiers will help keep your environment both clean and healthy.

For more information about AIRBOX, check out our AIRBOX page.

If you have any additional questions and want to reach out to us, use our contact form.